There are many lift irrigation projects in the world, but, the Handri Neeva Sujala Sravanthi (HNSS) project has unique features among all. This lift irrigation project is having the highest number of pump houses and motors in the world. 43 pump houses built in the first and second phases of the project. By establishing a total of 269 units (motor and pump is one unit), MEIL has created a world-class project.

HNSS is Asia’s biggest and longest lift irrigation project. Explaining the reasons to be the biggest, Mr. Rammohan Reddy, General Manager MEIL, said, “Though Kaleshwaram, Devadula, Kalwakurthy, Palamuru-Rangareddy projects are bigger projects, as they are still under execution level, HNSS is recognised as Asia’s biggest lift irrigation project. The California state in the USA is having the world’s biggest project which was built 80 years ago. This project lifts water to the highest levelof terrains for drinking and irrigation purposes. Once the Kaleshwaram lift irrigation project completes, all these records will be erased out. As per the number of motors, pumps, pump houses and length, HNSS is Unique amongst all. MEIL’s electro-mechanical works had brought this uniqueness to the project. ”

Handri-Neeva project was proposed 30 years ago with the ambition to supply drinking and irrigation water to the four Rayalaseema districts. While the river Handri flows in Kurnool district and Neeva flows in Chittoor district, these two rivers are interlinked by digging hills and high terrains by setting up a pump house at Malyala in Kurnool district. When this project was taken up in 2006, there were many questions and critics about the availability of water and financial resources. Many pessimists raised questions regarding establishing and maintenance of pumps and motors.

“MEIL successfully executed the first phase of HNSS along with maintaining and pumping the water for the last eight years without any issues or hindrances . MEIL proved that whether it is Colorado or Rayalaseema, the lift irrigation projects can be implemented successfully. In the first phase of the project, 12 pump houses with 129 units (motors and pumps) are successfully running for the last 8 years,” said Rammohan Reddy, General Manager, MEIL.

As part of the second phase, water pumping is going on in 565-kilometre length main canal through Madakashira and Punganoor branch canal. This main canal spread across Ananthapur, Kadapa, Chittoor districts. The water pumping into the main canal began in this season. 140 units in 31 pumping stations are ready to operate. As per the limitations of first year of operation, it is currently operating only 43 units. With these units, as of now, 160 tmc of water is lifted from Malayala in Kurnool district to the endpoint in Chittoor district. This water is lifted with the help of 43 pump houses. Explaining the uniqueness of the project, Rammohan Reddy said, “As two phases of the project are working now, it has become one of the world’s biggest and longest unique projects. Even China or the U.S., which includes world-renowned California state water project, do not have these many pump houses.Colorado state water project has only 6 to 11 pumping stations. The motors’ capacity in the Colorado project works with horsepower of electricity whereas in Handri-Neeva, pump houses works with megawatts of power. With the capacity of the unit taken into consideration, HNSS pump houses are established with the highest capacity.”

MEIL has the honour to create this world’s uniquely biggest and longest project. The construction first phase completed in 2012 with 12 pump houses which were inaugurated by the Government. These 12 pump houses pumped the water to an average height of 200 meters. Under the second phase, water was pumped to Ananthapur, Kadapa, Chittoor districts from Jeedipally reservoir for drinking and irrigation purposes. This second phase was inaugurated this year by the State Government. Under the HNSS project, 40 tmc of water can be lifted to supply water to 6.25 lakh acres of agricultural lands and drinking water to 35 lakhs people in 437 villages of 81 mandals. The project was taken up prestigiously in 2006 by then Chief Minister of Andhra Pradesh.

Adding to the above innovative features,Rammohan Reddy elaborated, “Under the HNSS second phase, MEIL completed the construction works to supply irrigation water from Jeedipally reservoir to Madakashira branch canal to supply water to 4,04,500 acres. 19 pump houses were built to supply water to 74,400 acres in Penugonda, Hindupur, Madakashira constituencies through this canal.” 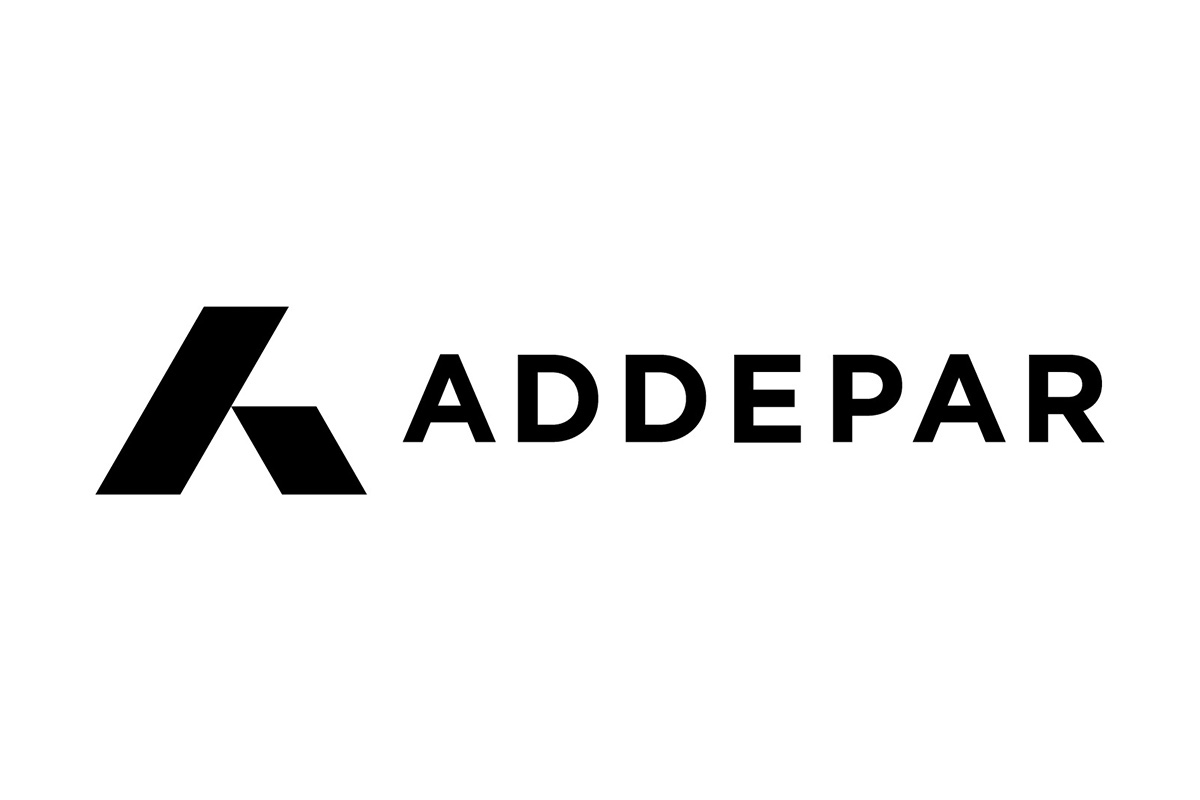 Addepar, Inc., a leading technology platform for wealth management, announced a number of releases aimed at helping RIAs that serve a variety of client types excel in an increasingly competitive market. The new capabilities and features make it easier than ever for firms to adopt Addepar’s modern technology stack, streamline their operations and offer a truly differentiated client experience powered by best in class data, analytics and reporting.

“As the wealth management industry continues to undergo a dramatic transformation, we’re making good on our goal to meet wealth advisors where they are. We’re delivering new functionality in our platform that empowers RIAs to navigate these changes with purpose-built, intuitive solutions so that they can deliver lasting value to clients and grow their business for years to come,” said Addepar CEO Eric Poirier.

Making it easier for RIAs to modernize their tech stackFor established RIAs who want to modernize their reporting technology but find it daunting to make the switch, Addepar is introducing a broader and more flexible set of data migration options to efficiently and precisely fulfill each client’s data onboarding needs. This includes a newly introduced “Advent Converter,” which streamlines migrating data from Advent’s APX and Axys systems into Addepar. Addepar will continue investing in additional data management and conversion solutions to make it easy for any firm to upgrade to Addepar’s technology.

Addressing emerging demand and delivering more client valueAddepar’s strong traction with large RIA firms, banks and broker-dealers has exposed a previously unmet need in the market: the power to use Addepar’s platform for all advisor teams, from those with ultra-high net worth clients to those who serve the mass affluent. Today, the company is introducing AddeparGoSM, an offering that tailors Addepar’s software to the specific needs of these larger firms. AddeparGo is designed with a set of features, capabilities and custodial data feeds that optimize for speedy implementation and make it easy for larger firms who have a range of advisor teams to adopt. The company is making AddeparGo available to key partners and clients now, and will continue shaping this offering based on feedback.

Helping the back-office streamline operations and scale productivityMany well-established firms have turned to Addepar for its ability to support sizable and complex implementations and provide data aggregation, analytics and reporting at scale. To offer even greater support, the company is pleased to announce the release of Addepar Teams. Teams is a set of advanced controls and permissions to serve firms that need to grant varying access by team, branch, role and functional responsibility. This set of digital capabilities dramatically simplifies the previously time-intensive and error-prone operational process of managing reporting controls, while achieving legal, risk and compliance goals. 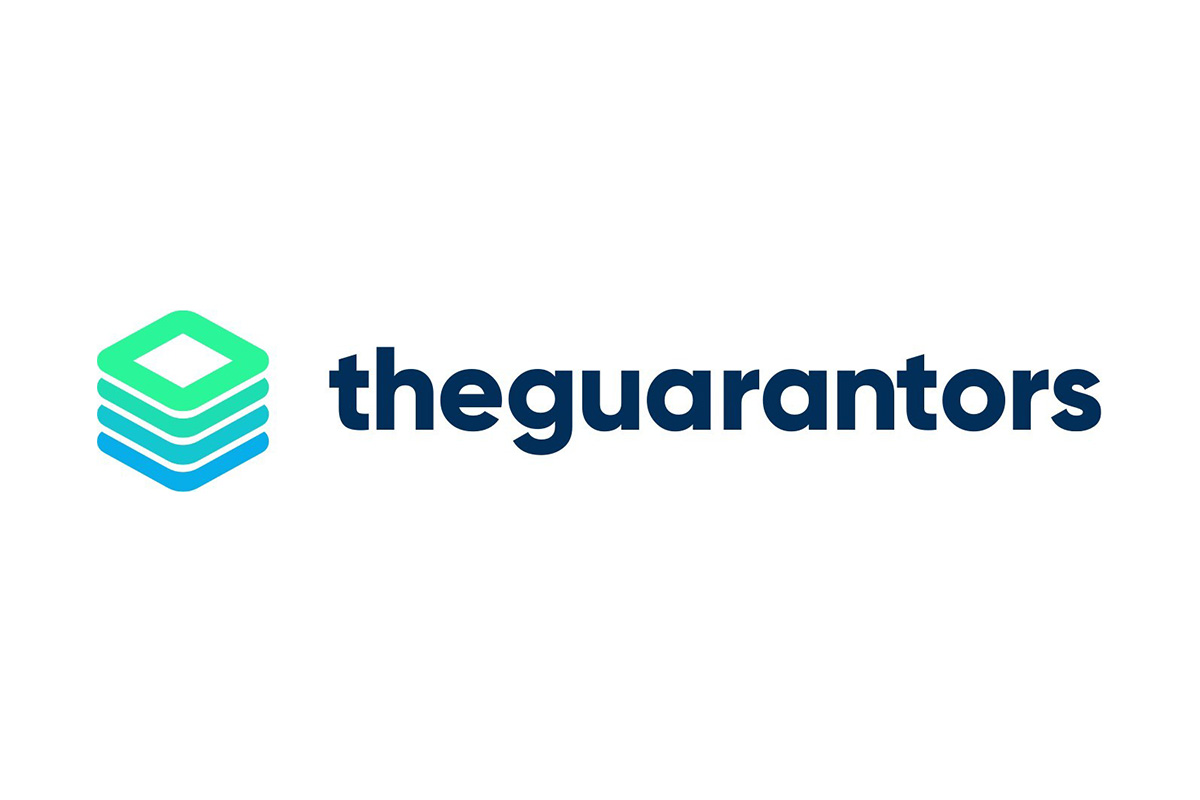 A New York-based FinTech company, TheGuarantors, has announced the hiring of Sean O’Donoghue as Chief Operating Officer. Since its founding in 2015, TheGuarantors has been a leader in finding innovative ways to solve for risk in leasing, using its expertise in real estate, risk, and technology. This recent addition to the leadership team reflects the company’s expanding product suite, geographic footprint, and client-base.

Mr. O’Donoghue’s broad background aligns well with TheGuarantors’ own profile. Having worked in both corporate and startup environments, he has domain expertise in insurance, technology, real estate, media and entertainment, and he has delivered enterprise and B2B solutions, platform technology, as well as direct-to-consumer products. “At TheGuarantors, we pride ourselves on our agility and cross-functionality,” says CEO Julien Bonneville. “Different stakeholders from real estate, risk, insurance, technology, asset-management, etc. come to us for solutions because of how well we work across different verticals and domains – Sean is a perfect fit.” Mr. O’Donoghue adds, “TheGuarantors has established itself as an innovative and execution-oriented player at the cross-section of Real Estate, FinTech and InsurTech. It’s an exceptionally strong team, with a wealth of knowledge and new ideas, and I look forward to helping the company thrive and expand.”

In 2019 TheGuarantors announced $15 million in Series B funding, bringing their total amount raised to $27 million. Last year the company also launched a new product (Securiti, the smart commercial deposit), built out their current product offerings (Guaranti, an expanded program of multifamily products), re-branded, and successfully expanded nationally. With O’Donoghue as a trusted insurance and technology pioneer and leader, TheGuarantors will continue to provide tools, products, and solutions that can change with the market. Their vision is to be the “go-to” most trusted brand for insurance products and financial solutions throughout the real estate industry (servicing every real estate professional, resident and corporate tenant alike). 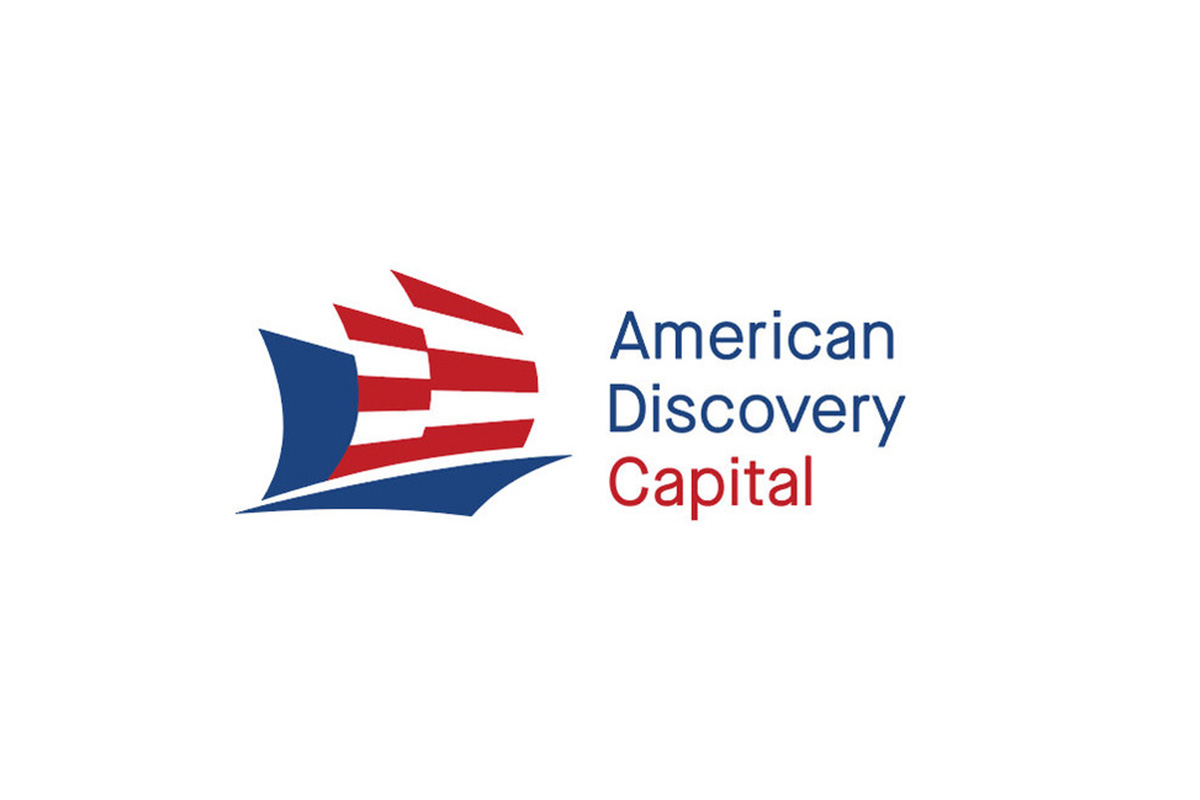 American Discovery Capital (ADC)—a private equity firm focused on investing in leading family-owned and middle market companies in high-growth sectors—today announced its strategic growth investment in and partnership with SmartBug Media®.  SmartBug® is the highest-rated HubSpot partner in the world and a leading Intelligent Inbound® marketing agency that assists businesses in generating leads, increasing awareness, and building brand loyalty through inbound marketing, digital strategy, design, marketing automation, and public relations. As part of its investment strategy, ADC will work closely with SmartBug to develop new growth channels and expand the company’s capabilities and team, while supporting its continued delivery of the highest levels of customer service and value.

ADC focuses on partnering with business owners and entrepreneurs who have built successful, established businesses with strong fundamentals that can benefit from ADC’s operational experience and capital to support future growth. Its partnership with SmartBug demonstrates ADC’s ability to identify unique investment opportunities and exemplifies its partnership approach with innovative owners and entrepreneurs.

“SmartBug demonstrates the quality and attractive attributes we look for in an investment,” said Mike Denbeau, partner at ADC. “Its unique business model—which includes strong and steady growth, recurring revenue and long-term customer relationships, a strong culture of innovation, and a unique ‘remote’ business model that provides access to a nationwide talent recruitment pool—has already proven very successful in the digital agency space and is one we look to build upon in partnership with the company’s highly talented management team.”

John Joliet, partner at ADC, added, “Over a decade ago, Ryan Malone anticipated the coming shift from traditional outbound marketing to data-driven, inbound marketing services for middle market growth companies, and he saw an opportunity to build a world-class professional team by employing an innovative ‘remote’ business model.  We believe this unique philosophy has paved the way for SmartBug to develop its strong reputation throughout the industry as a market leader and respected advisor, which has resulted in numerous awards and accolades over the past few years. ADC believes that SmartBug’s ability to ‘productize’ this value in a recurring, long-term relationship model using its proprietary recruitment, employee training, and customer delivery processes makes its future prospects even more compelling.”

SmartBug has a number of unique and impressive attributes that made it an attractive investment for ADC:

“We are very excited to partner with ADC, and we feel like their team and goals align fully with our values, our remote business model, where we believe the market is headed, and most importantly, our people,” said Ryan Malone, founder and CEO of SmartBug Media. “The ADC team is a uniquely talented and forward-looking group that understands and values the overarching purpose of our remote model: that you can win in business while retaining the flexibility to do the things that matter to you and your family. We believe there is a large, underserved opportunity to provide high quality digital marketing services to clients with the cost certainty and emphasis on ROI that clients highly value and our unique model affords, at scale—and we are excited to partner with ADC to address this compelling market need.”