“Prodigy continued its rapid revenue growth in 2018, with the greatest acceleration in the last half of the year.” said Tom Beckerman, Prodigy’s CEO. “Gross profit increases enabled the company to make additional R&D, sales and marketing expenditures to build for the future. Prodigy’s client base continues to expand beyond the banking sector and also into the USA, as the Company reduces revenue concentration and creates new, higher margin opportunities.”

The complete audited financial statements and associated Management’s Discussion and Analysis are available under the Company’s profile at www.sedar.com or the Company’s website at www.prodigy.ventures.

, a ranking of the 500 fastest growing technology, media, telecommunications, life sciences and energy tech companies in North America. Prodigy has also been named to the prestigious Branham300 list for the second consecutive year. This ranking recognizes the financial performance of Canadian companies in the Information and Communications Technologies sector. 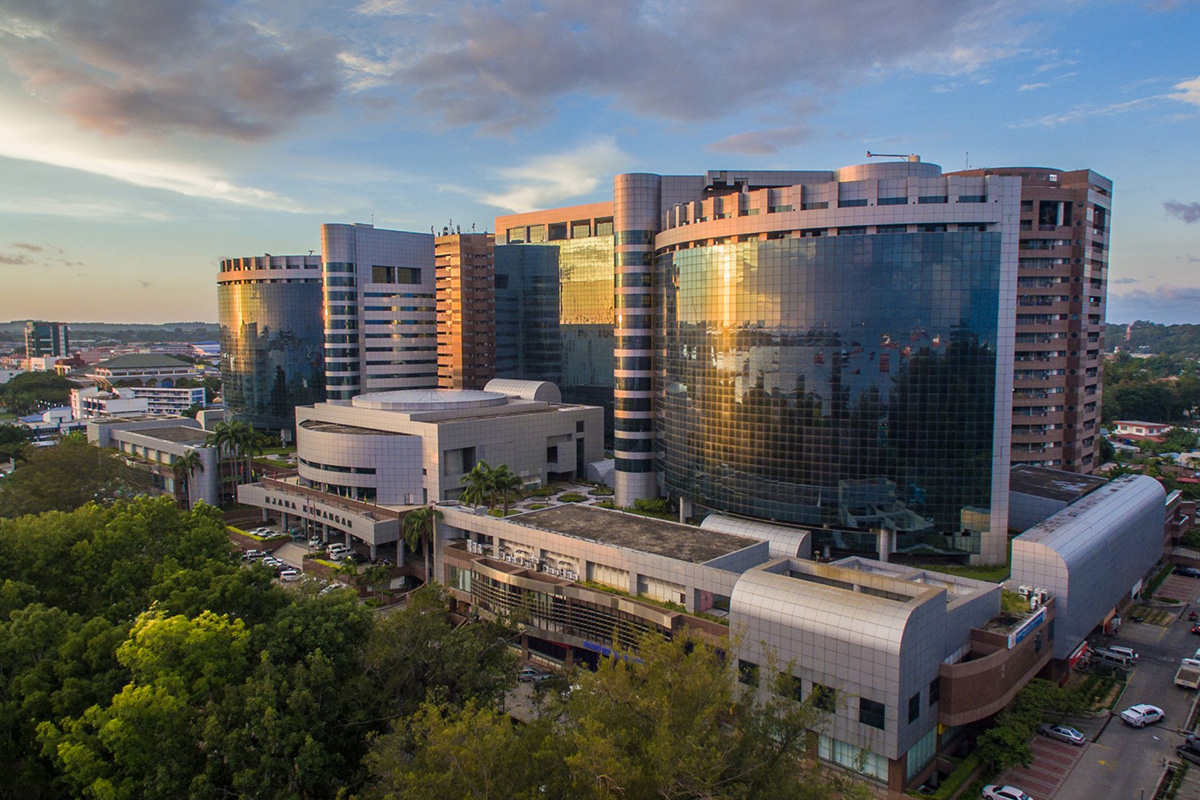 Labuan International Business and Financial Centre, Labuan IBFC’s financial services and intermediation community have come together to assist local authorities in relief efforts via the pooling of resources.

Labuan IBFC’s Cross-Industry Group comprising of all the industry associations representing licensed entities in the jurisdiction has led the formation of a pool fund, focused on providing relief to frontliners and those less fortunate in Labuan.

The Labuan IBFC Community is deeply concerned about the growing scale of the COVID-19 pandemic and its social and economic impact, particularly on Labuan island. Specifically, this resource pool will fund towards the purchase and distribution of personal protective equipment for hospital staff, healthcare providers, and other frontline service personnel on the island.

Relief, in the form of household necessities, will also be provided to those in the B40 income group and to daily wage earners who are impacted by the situation, as well as schools and small businesses.

The above effort is testament of the commitment and empathy of the Labuan IBFC community towards the people of Labuan island, by providing whatever assistance it can to relieve hardships under the current situation. 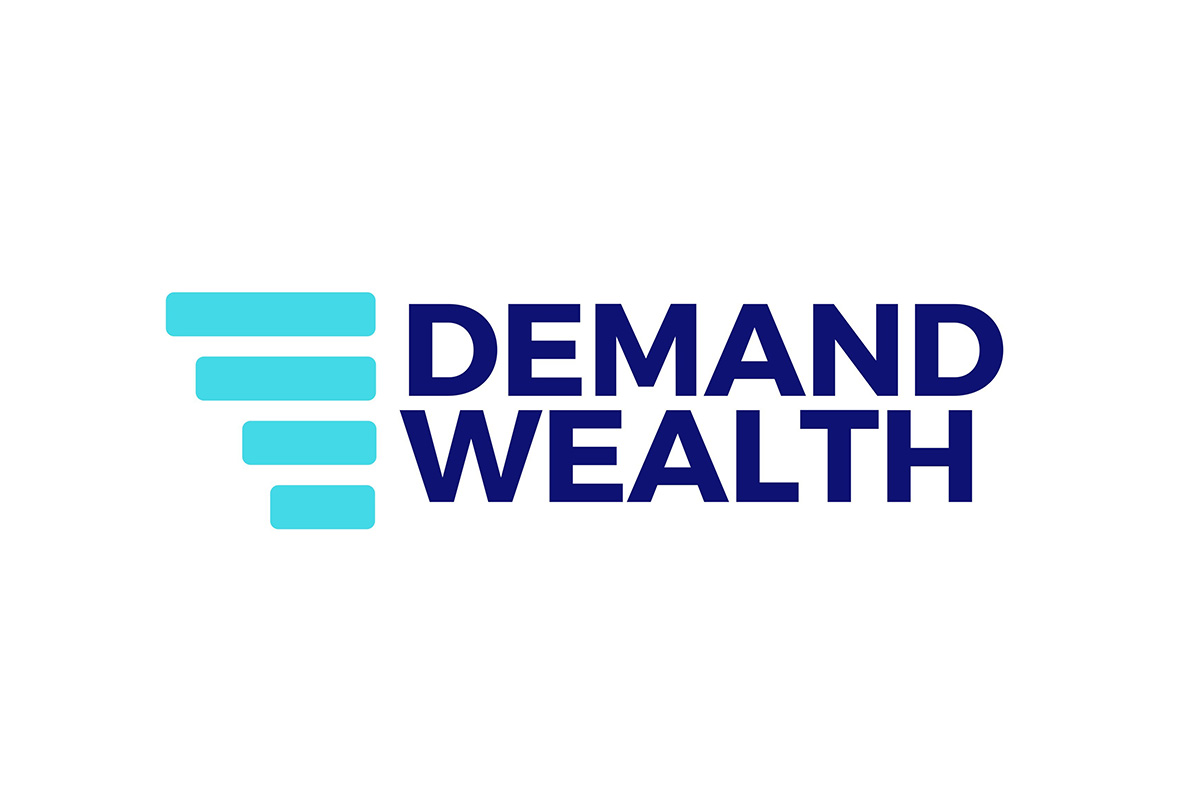 Investing in companies with shared values is one of the most underutilized tools for change held by the public. Demand Wealth reminds clients that powerful corporations are built on the investments of average Americans. Investing money in places you believe deserve your support reflects the backbone that America has at her core.

“Our goal is to help everyday Americans put the power of their wallet to use by investing according to their conscience” says Brandon Mink, President at Demand Wealth. “We know how important it is to put each individual’s hard-earned money onto the balance sheets of companies they believe in, to not only see significant portfolio returns, but know that those returns will come from companies they can be proud of.”

The company was created with several goals in mind, including:

“Clients are demanding more from their wealth managers. They want greater customization of their portfolio without compromising the service they have become accustomed to at larger traditional firms”, says Wade Ellison, Chief Operating Officer at Demand Wealth. 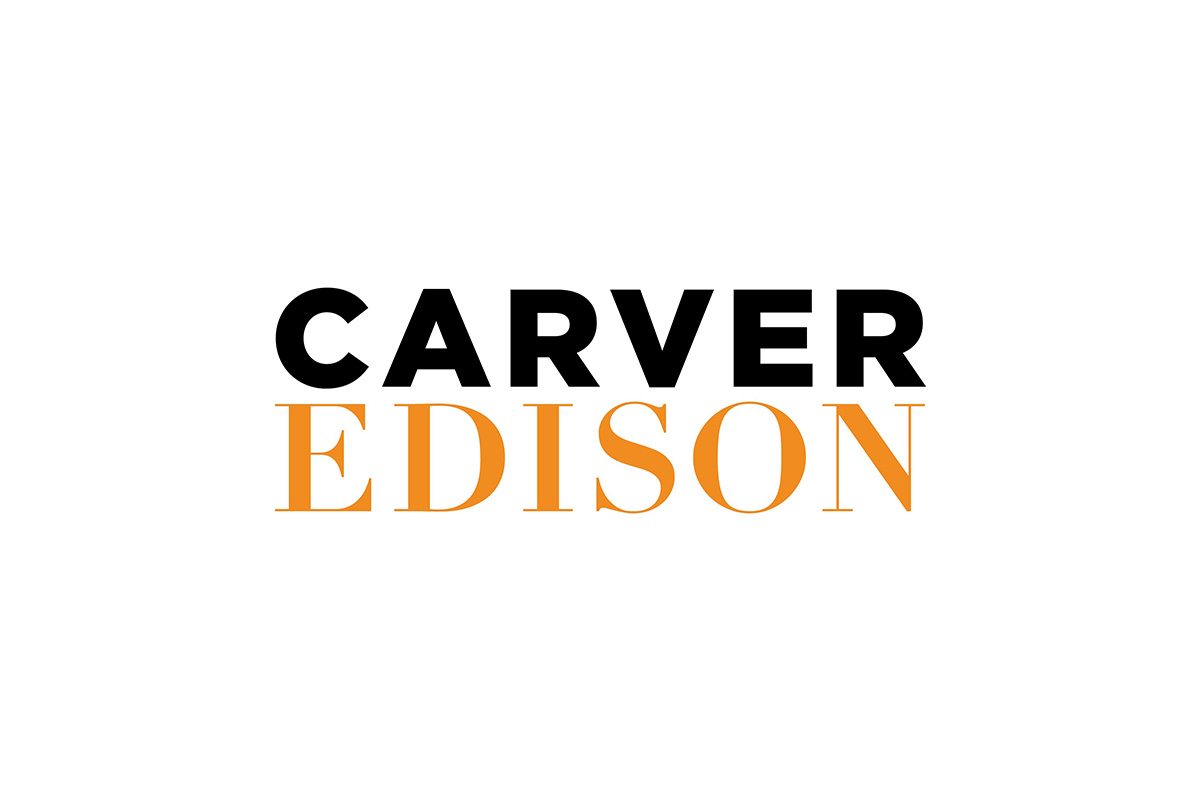 Carver Edison, a New York City-based financial technology company that helps provide financial opportunity to public company employees through its patented technology, has announced the addition of Gregory Barton to the company’s executive leadership team. Barton most recently served as Chief Legal Officer, and before that as Chief Operating Officer, of Wisdom Tree Investments, Inc. a leading ETF sponsor with $50 billion of assets under management.

With more than two decades of experience in executive positions for founder-led public companies in the technology, asset management and digital media industries, Barton will serve in a key leadership capacity as Carver Edison expands to meet growing client demand.

“Greg is joining our leadership team at an important moment for our company,” said Aaron Shapiro, founder of Carver Edison. “As we continue to grow, his deep operational, legal and public company board expertise will help us serve our clients and expand our reach. We’re excited to have Greg join the team.”

“Cashless Participation™ solves for major shortfalls in Employee Stock Purchase Plans and I am thrilled to bring my experience in multiple C-suite roles to the team,” said Barton. “The company has received significant backing from notable financial technology entrepreneurs and investors, which is a testament to the executive team’s vision and focus. I look forward to helping Carver Edison continue to execute on its mission.”