James Liang, Co-founder and Executive Chairman of Ctrip, recently attended the 2019 Yabuli China Entrepreneurs Forum Summer Summit, where he discussed how population and demographic management could be the determining factors in the US-China tech race.

During the forum, Liang spoke about how each nation’s approach to demographics and immigration will play a pivotal role in determining their future innovation and development potential. According to Liang, although China is well-placed to outpace the US in the short term, it will need to tackle the core challenges of population size and demographic make-up to ensure sustainable growth in the long run.

“In simple terms, the more people you have, the more research scientists and engineers will be available to develop world-leading artificial intelligence technologies to overtake your competitors,” said Liang.

Liang observes that China’s current momentum in the tech race stems from both its mammoth population size and the size of its market. With a population of 1.4 billion, China has more human resources to invest in research and development. Coupled with the fact that China is home to the world’s largest e-commerce market, this means domestic technology giants have access to more user application scenarios and innovation opportunities.

In addition, the number of undergraduates produced by China is more than triple that of the US, placing China at a definite competitive advantage for R&D over the next two decades.

Despite this, Liang warned that diminishing fertility rates, an aging population and a ‘brain drain’ of talent would put China’s advantage at risk in the future. The average Chinese family has 1.2 children, effectively halving the population every generation. Lingering effects from China’s one-child policy mean that the population above age 65 will continue to grow exponentially, reaching 330 million by 2050, further impeding the pace of innovation. Chinese students are also lured by the prospect of studying overseas, forming almost a third of American international students.

When asked about China’s radical solutions to address population and demographic issues, Liang responded that proactive policies would play the most prominent role in maintaining its competitive edge.

“In the long run, the outcome will come down to foresighted management of population policy,” said Liang. “It’s not wise to wait for the latest technologies to solve severe demographic problems. For China, this would require significant reform by putting in place policies to encourage childbearing, relaxing immigration and visa laws, and reforming the education system.”

Contrary to China’s potential innovation deficit in the future, Liang views the US’ attitude to immigration as the nation’s most significant hurdle in the future. Liang noted that at present, the US population more than doubles when taking migration into account and, at its current pace, is set to surpass China’s by 2100.

In addition, more than half of all US tech companies are built by immigrants, and non-US citizens make up 45% of all Ph.D. candidates in key innovation fields like engineering, and computer sciences are non-US citizens, as well as 35% in mathematics. Ultimately, Liang says, this demonstrates a strong correlation between a diverse population and innovation.

“An open door to the brightest minds of the world means that US technology companies can be assured of their ability to remain at the forefront of innovation,” said Liang. “The restrictive immigration policies pursued by the incumbent US president run the genuine risk of throwing away the strongest advantage the US holds – an openness to overseas talent. If this protectionism persists, it could have devastating effects on America’s ability to innovate technologically.”

In the end, Liang says the future will be decided by the nation that can best tackle their challenges and adopt new policies to maintain their edge in terms of population and demographics.

“This is where I believe the battle for the top will be won or lost – a young, dynamic population with an openness to seeking the best talent from overseas,” says Liang.

Hitting $12B in AUM, Carson Doubles Down on Cutting Tech Costs for Partners 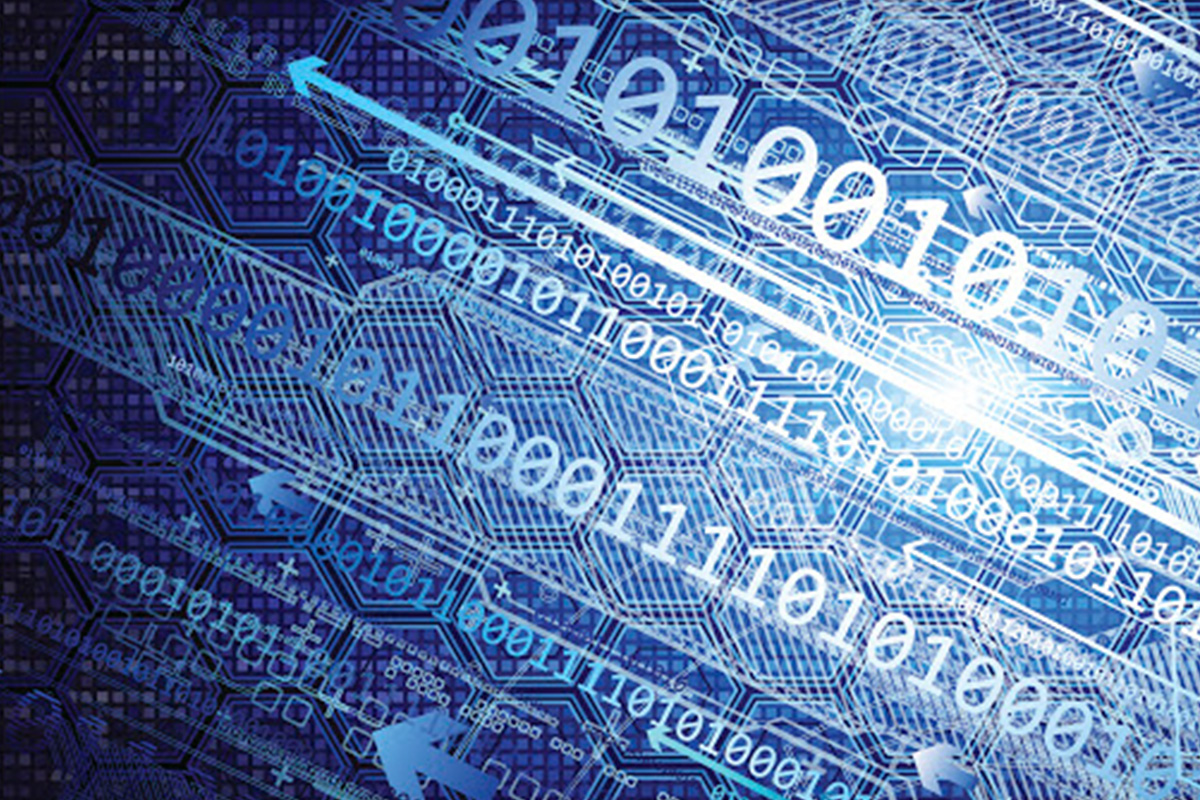 Carson Group, one of the fastest growing financial services firms in the country, announced that as of April 1, 2020, Carson will cover technology costs for all partner firms—encompassing software platforms Salesforce, Orion, Smarsh and Egnyte. eMoney will also be covered as of May 1, 2020. Instead of spending time and money evaluating and adopting technology, wirehouse advisors, IARs and RIAs in the Carson Partners network can now, more than ever, focus on what matters and maximize the value they deliver to the families they serve.

Carson President Teri Shepherd said, “Reaching $12 billion AUM is a testament to our advisors and their dedication to serving nearly 32,000 families across the United States. We want our partners to have the resources to continuously reinvest in optimization and growth. Paying for the tech stack is the latest example of our commitment to helping advisors serve their clients while empowering them to focus on being the CEO of their business.”

Carson Group had unveiled plans to eliminate the financial burden on advisor businesses leveraging the Carson CX (client experience) at its flagship industry-wide Excell conference in Chicago in May 2019. Plans for discounted services and direct cost savings to partners were among the key messages shared during Carson’s Partner Summit that takes place during Excell each year. The team announced zero costs on Orion Advisor Services fees within advisory accounts, which averaged a savings of more than $22,000 per advisor firm.

Bob Huntley, Founder and Wealth Advisor of Texas-based Carson partner firm Wise Counsel Wealth Management said, “I cannot tell you how exciting it is to be part of this movement Ron Carson has built. I am already making plans to reinvest 100 percent of the savings back into growth this year.”

This commitment to eliminating tech costs is the latest in an ongoing rollout of Carson CX (customer experience) releases and technology enhancements to help make complex issues simple for advisors and investors across the country. Over the past year, the organization has rolled out several value-added advisor services and support to its ecosystem, including an expanded brokerage solution, M&A consulting to help its advisors grow their practices, succession planning, and cash management options through its partnership with Galileo Money+, a new mobile-only banking service, available exclusively through financial advisors.

Carson Group serves advisors and investors in more than 120 partner offices across the country, including 24 Carson Wealth offices. In addition to being a mainstay in the Barron’s annual list of top wealth management firms, Carson Group remains among the Inc. 5000 list of America’s fastest-growing companies, has been recognized for two consecutive years by InvestmentNews as a top-50 firm for Best Places to Work for Financial Advisors, and was recently awarded a Best Places to Work in FinTech by American Banker. 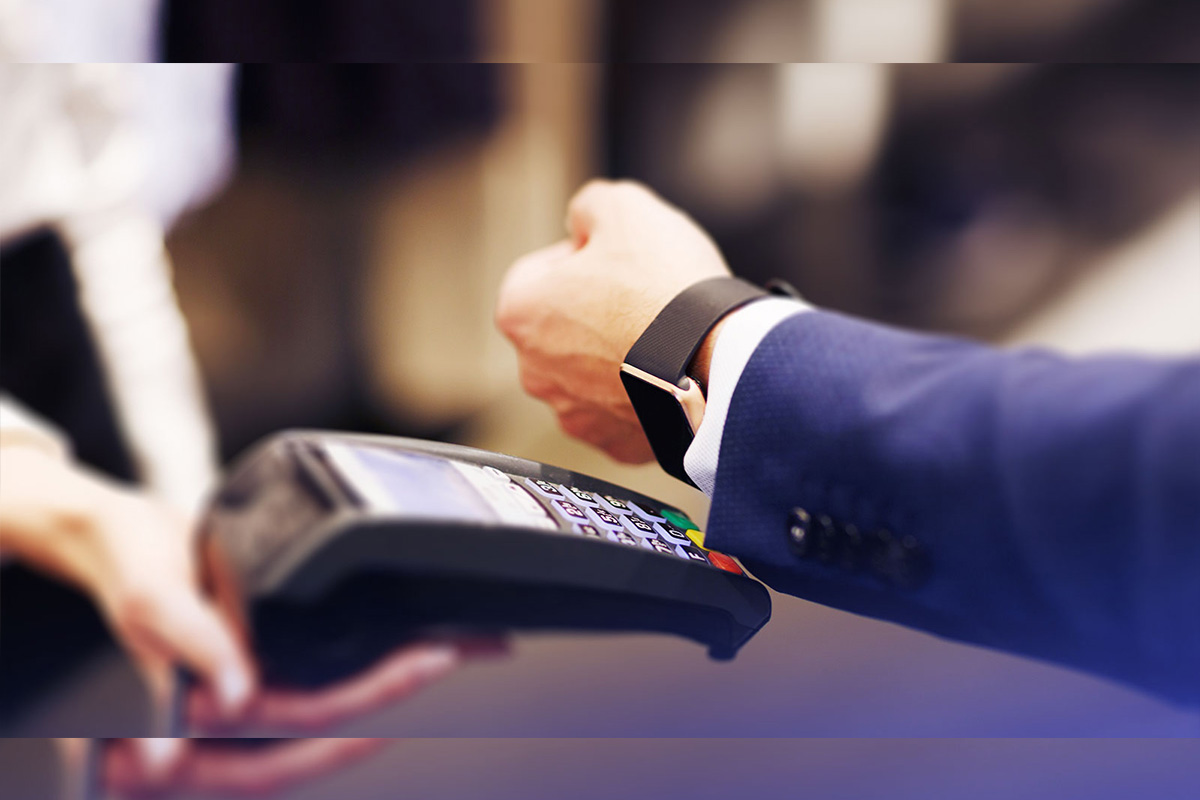 Rapyd, a global B2B Fintech as a Service provider, today announced a new agreement with Visa (NYSE:V) that will help Rapyd expand its worldwide business operations. Rapyd will collaborate with Visa to offer fintech and payment  services where both firms see opportunities to help businesses expand their core offerings with more expansive local and cross-border market solutions.  Additionally, Rapyd will join Visa’s Fintech Fast Track programs as an enablement partner to drive its speed to market for Fintechs through a variety of Visa payment solutions. Rapyd has become a Visa issuer in the UK and plans to expand its issuing and acquiring footprint in other key regions over time.

For instance, as part of this new relationship with Visa, Rapyd can instantly issue a virtual Visa card that can be utilized by a gig-economy worker in Latin America to purchase goods on behalf of the platform, or disburse funds to a worker on a Visa card in Asia-Pacific, all from a single integration on the Rapyd platform.

Visa and Rapyd are particularly excited to work together in key European markets, which are poised for cross-border ecommerce growth. In 2018 cross-border ecommerce revenues reached € 137 billion in Europe, a 22.8% share of total online sales (EU16)1. Additionally, European cross-border marketplaces are set to grow by more than 50 percent increasing the need for innovative payment acceptance methods for customers and disbursement solutions for marketplace sellers2.

“Rapyd’s platform helps fintechs, merchants and marketplaces stand up payment-related services quickly and easily across multiple markets,” said Matt Dill, global head of strategic partnerships and venture, Visa. “We’re excited about our collaboration with Rapyd, and the many benefits we can provide to our mutual partners worldwide.” 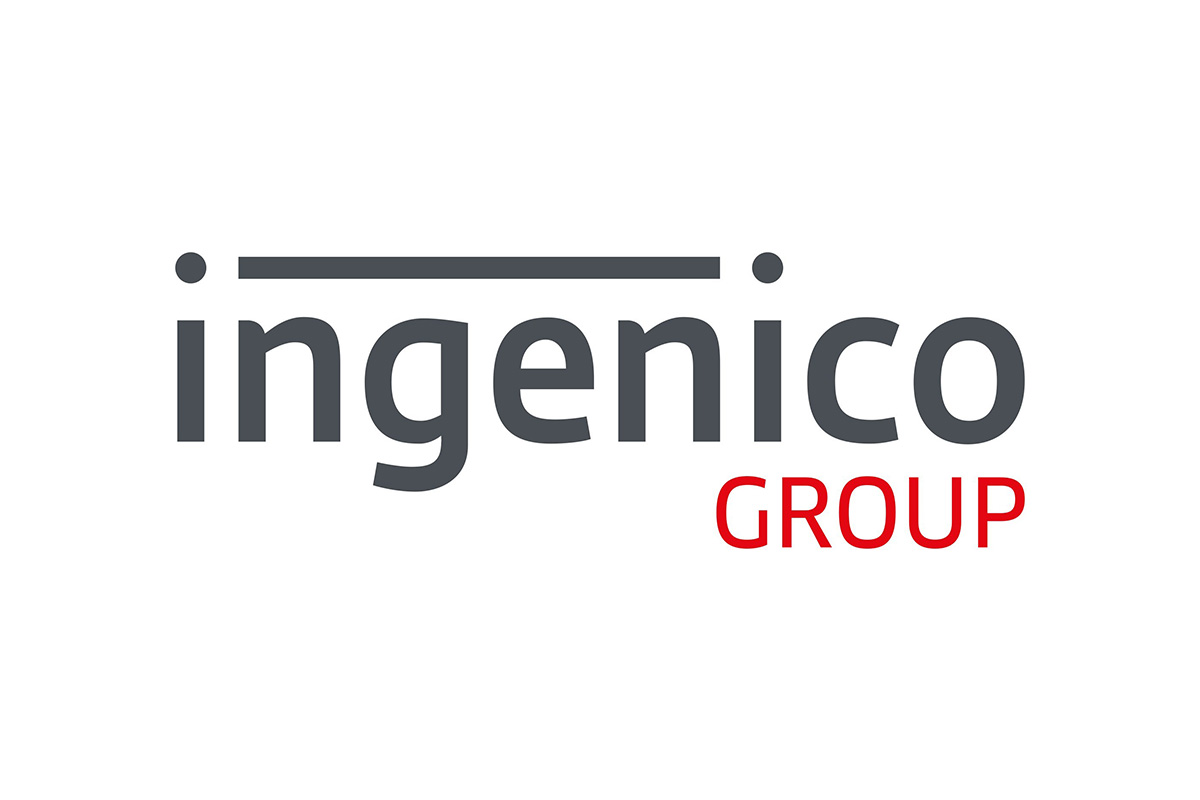 “Peter brings a wealth of global leadership experience working with technology companies, both in fintech and the larger industry, that Ingenico benefits from greatly. I, along with the Executive Committee, am excited as he begins this new role leading the region,” Destot said. “His technology background and track record, coupled with his understanding of how Ingenico helps elevate the customer experience, will drive success as we continue to expand our presence in the region.”

Peter previously held the role of chief financial officer of the B&A business unit for Ingenico and formerly served as chief financial officer for the North America Region for nearly two years. Before that, he spent eight years at ADVA Optical Networking, most recently as vice president of finance, corporate development, treasury & risk management. Other previous companies include Lydian Data Services and ADP, among others.

“I am honored and humbled to be appointed the next leader of the North America Region, and I’m very excited by the opportunity that we have in front of us,” Stewart said. “We will continue to build upon our position of thought leadership, our market strength and, most importantly, our ability to execute our strategy across both our Retail and B&A business unit activities.”