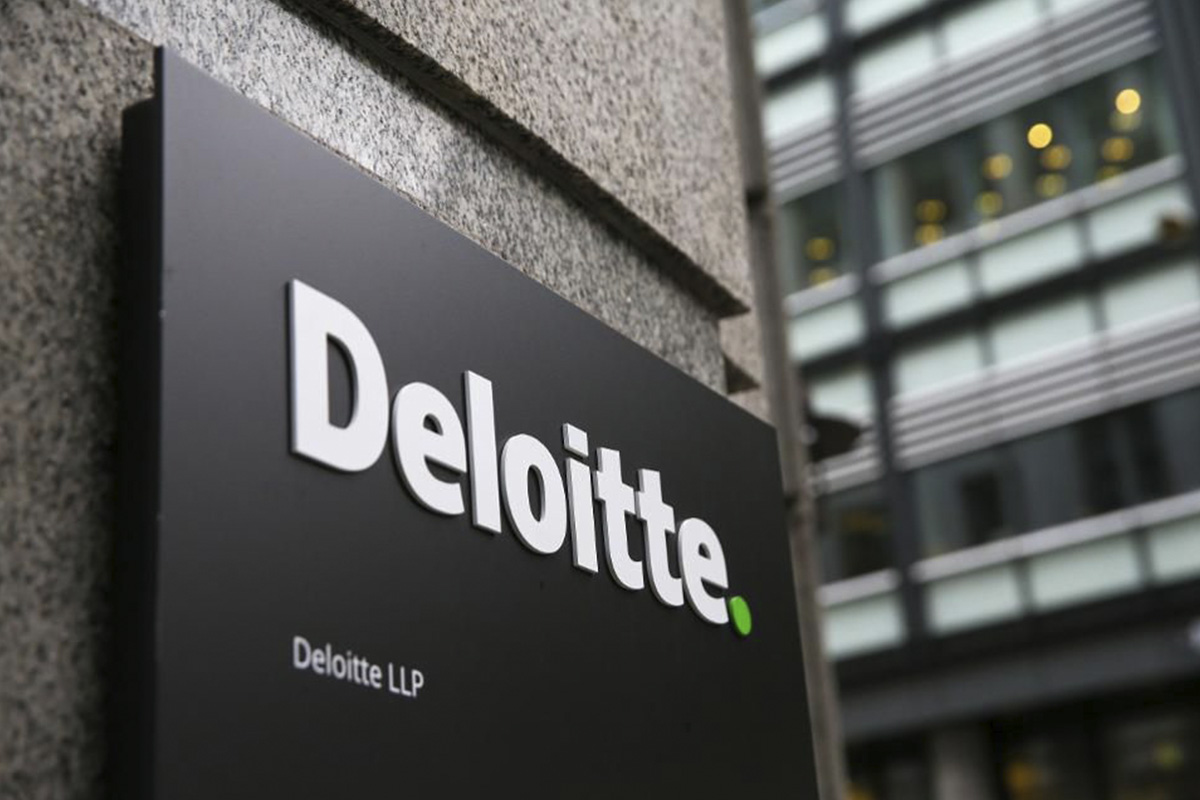 UiPath claimed the top spot with a growth rate of 37,458% from 2015 to 2018. Founded in 2005, UiPath’s vision is a robot for every person — freeing people of burdensome, repetitive labor so they can focus on more valuable, satisfying work. UiPath has automated millions of repetitive, rule-based tasks for organizations worldwide. UiPath is one of three New York-based companies ranked in the top 10 this year.

Technology Fast 500 awardees are selected based on percentage fiscal year revenue growth from 2015 to 2018. Over the past quarter century, the Fast 500 program has honored nearly 6,000 companies across North America.

Overall, the 2019 Technology Fast 500 companies achieved revenue growth ranging from 166% to 37,458% over the three-year time frame, with a median growth rate of 439%. Results also show a shift to more private companies making the list (76%) versus public companies (24%) — a 7% change from last year’s rankings.

“This year marks the 25th anniversary of Deloitte’s Technology Fast 500, so we are especially pleased to announce and congratulate the 2019 winners,” said Sandra Shirai, vice chairman, Deloitte LLP, and U.S. technology, media and telecommunications leader. “Once again, we saw innovation across the board, with software companies continuing their dominance of the top 10. It’s always inspiring to see how the Fast 500 companies are transforming business and the world we live and work in.”

“Being recognized by Deloitte as the fastest growing technology company on the Fast 500 List is nothing short of incredible,” said Daniel Dines, co-founder and CEO of UiPath. “What we’ve achieved over the last decade could not have been done without the hard work of our employees and the amazing support of our customers, partners and investors. They humble us and inspire us to work harder to evolve RPA as the technology that not only unlocks the true potential of AI, but also other emerging solutions. This achievement is for all of them.”

Following is a summary of the 2019 ranking by regions with a significant concentration of winners:

Software continues to dominate for the 24th straight yearSoftware companies continue to deliver the highest growth rates for the 24th straight year, representing 68% of the entire list and eight of the top 10 overall winners. Of the private companies on the list, 48% identify themselves as part of the software as a service (SaaS) or enterprise software subsector and 12% of companies are software with a financial services orientation (fintech). Since the creation of the ranking, software companies have consistently made up the majority of the winners, with a median growth rate of 449% in 2019.

The Technology Fast 500 by industry sector:

“As technology innovation trends toward ‘everything as a service,’ it’s no surprise that software companies dominate the winners list yet again this year,” said Mohana Dissanayake, partner, Deloitte & Touche LLP, and industry leader for technology, media and telecommunications, within Deloitte’s audit and assurance practice. “What’s exciting about celebrating 25 years of the Tech Fast 500 is we now have a quarter century of innovation stories to draw and reflect upon. These are the companies that push boundaries, help organizations become more efficient and productive, and ultimately enable businesses to drive growth and revenue. We congratulate all the well-deserving winners.”

Related Topics:fintechlatest-newsMohana Dissanayake
Up Next 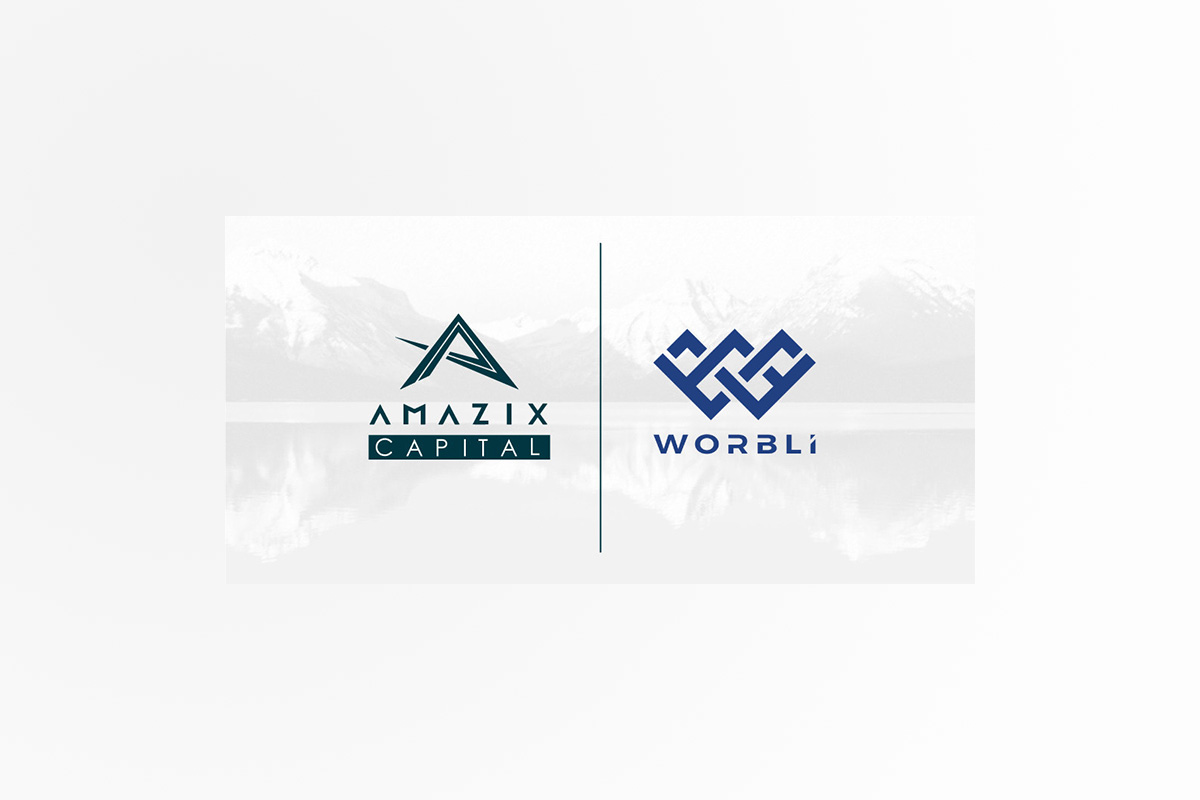 WORBLI is pleased to announce that the WORBLI Foundation (“Foundation”) has entered into an Asset Purchase Agreement (the “APA”) concerning the proposed acquisition of 100%  of its assets by AmaZix Capital Limited (“AmaZix Capital”) and 0rigin Ventures (“0rigin”) in return for ongoing funding and development capital.

The acquisition will be completed upon satisfaction of conditions precedents. The transaction will allow WORBLI to accelerate the deployment of its proprietary Know Your Customer (“KYC”) and Anti-Money Laundering (“AML”) offering to the FinTech and Digital Asset sectors, concurrently with the commercialisation of the tokenised security technology native to the WORBLI blockchain. 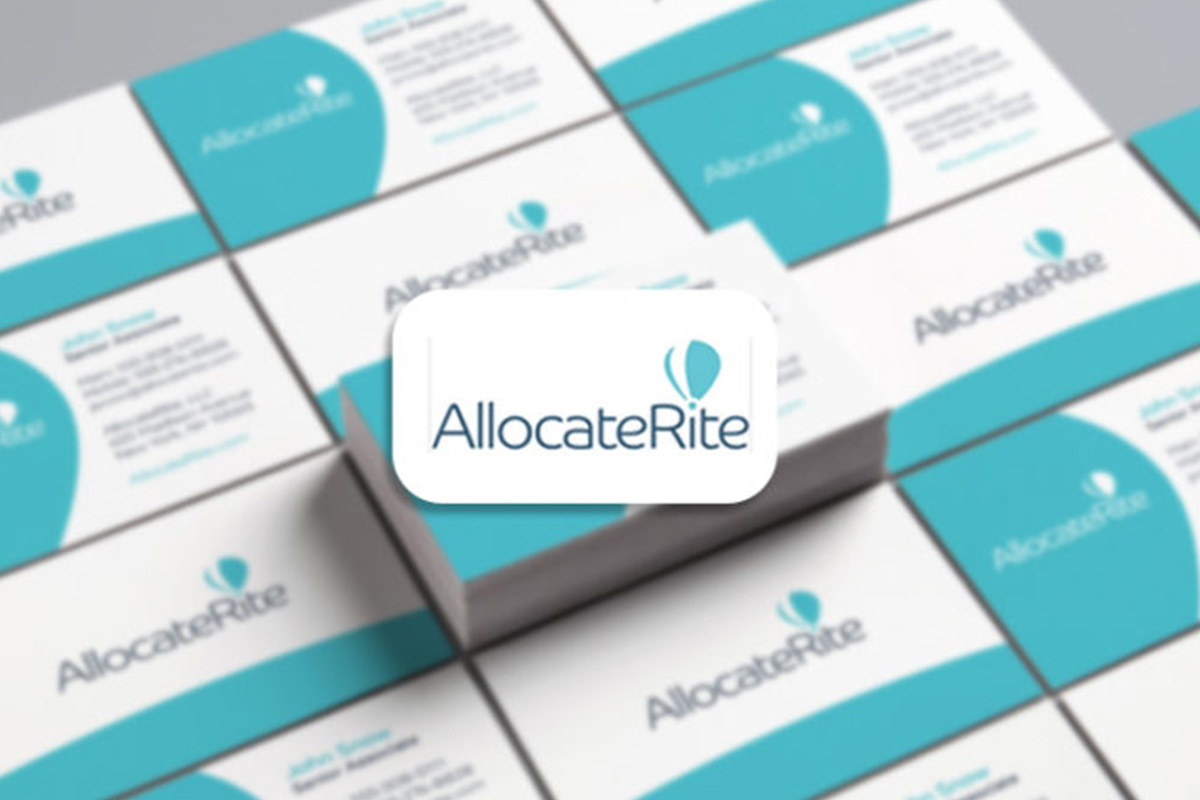 Additionally, our strategies are highly diversified and liquid, utilizing benchmark ETFs that represent the most liquid sectors of the stock market. Until now, these strategies were previously available only to institutional clients.

Our strategies are suitable for retirement accounts, as they are focused on capital preservation, capital appreciation and income, enabling you to reduce your management fees by having your money flow out of pricey mutual funds into low cost ETFs.

AllocateRite’s strategies are automatically rebalanced monthly to maintain an optimal risk / reward ratio. Furthermore, they are GIPS-verified and have a confirmed track record of success stretching back four years. 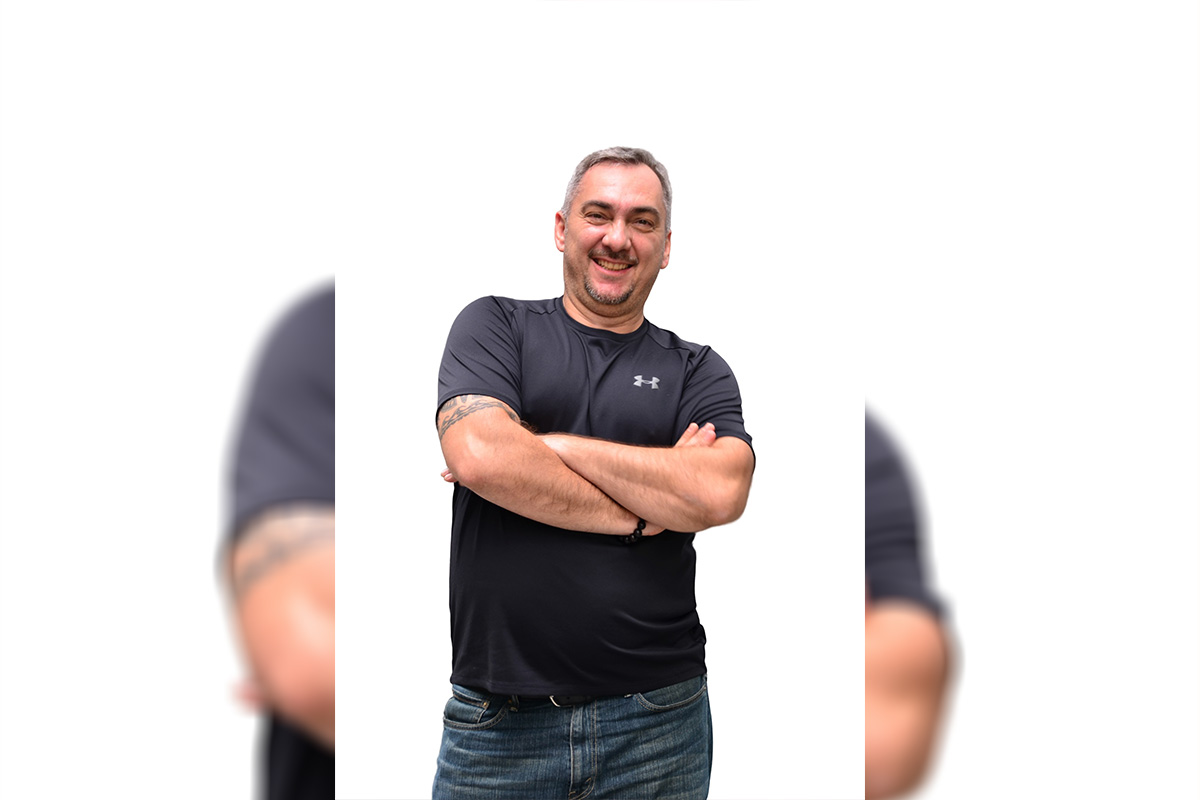 Finastra announced today that TONIK, the first licensed digital-only bank in Southeast Asia, has selected Fusion Essence in the cloud to power its end-to-end core banking capabilities. The move will support TONIK as it launches its retail deposit and customer loans services in the Philippines, giving it agility and the ability to scale quickly.

Greg Krasnov, Founder & CEO at TONIK, said, “The banking sector in the Philippines is ripe for digital disruption. The country has high internet usage, the majority of Filipinos are unbanked and research shows half of the people who do have bank accounts would be interested in switching to a neobank.

“We want to create a hyper-compelling consumer proposition that will revolutionize the way money works in the region. Finastra’s Fusion Essence Cloud – powered by Microsoft Azure – will give us the agility to get these services to market quickly and efficiently. We are also impressed by the modern, open and scalable capabilities of the solution, particularly the in-built analytics, which will help us to better understand our customers’ smart digital banking needs.”

The key proposition for digital banks is providing a customer experience that traditional banks struggle to offer. This requires modern, cloud-native technology that facilitates innovation whilst future-proofing investment. For TONIK, Fusion Essence Cloud will be deployed out of the Microsoft Azure Southeast Asia Region (Singapore Data Center), which will allow for both low latency and data residency. TONIK will benefit from a low cost of entry into the market, ease and speed of deployment, and the ability to increase business volumes and diversify its product set cost-effectively. It will also benefit from ongoing software updates and, in time, access to further innovation via FusionFabric.cloud, Finastra’s platform for open innovation and the development of applications.

European neobanks, including revverbank and Gravity, are already being powered by Fusion Essence Cloud, and this deployment in Southeast Asia will help bring the benefits of innovative digital banking to the Philippines.

Anand Subbaraman, General Manager, Retail Banking at Finastra, said, “TONIK is well positioned to replicate the disruption that has taken place in Europe, where digital banks have quickly attracted millions of customers and billions of dollars in investor funding. Using digital technologies and a lower-cost operating model, TONIK will be able to offer customers the products and services they need, delivered in a convenient way, as well as increasing opportunities for financial inclusion in Asia. Fusion Essence Cloud is ideally suited to help TONIK achieve these goals, as well as see a fast return on its investment. We are extremely proud to be TONIK’s partner in bringing digital banking to the Philippines for the first time.”