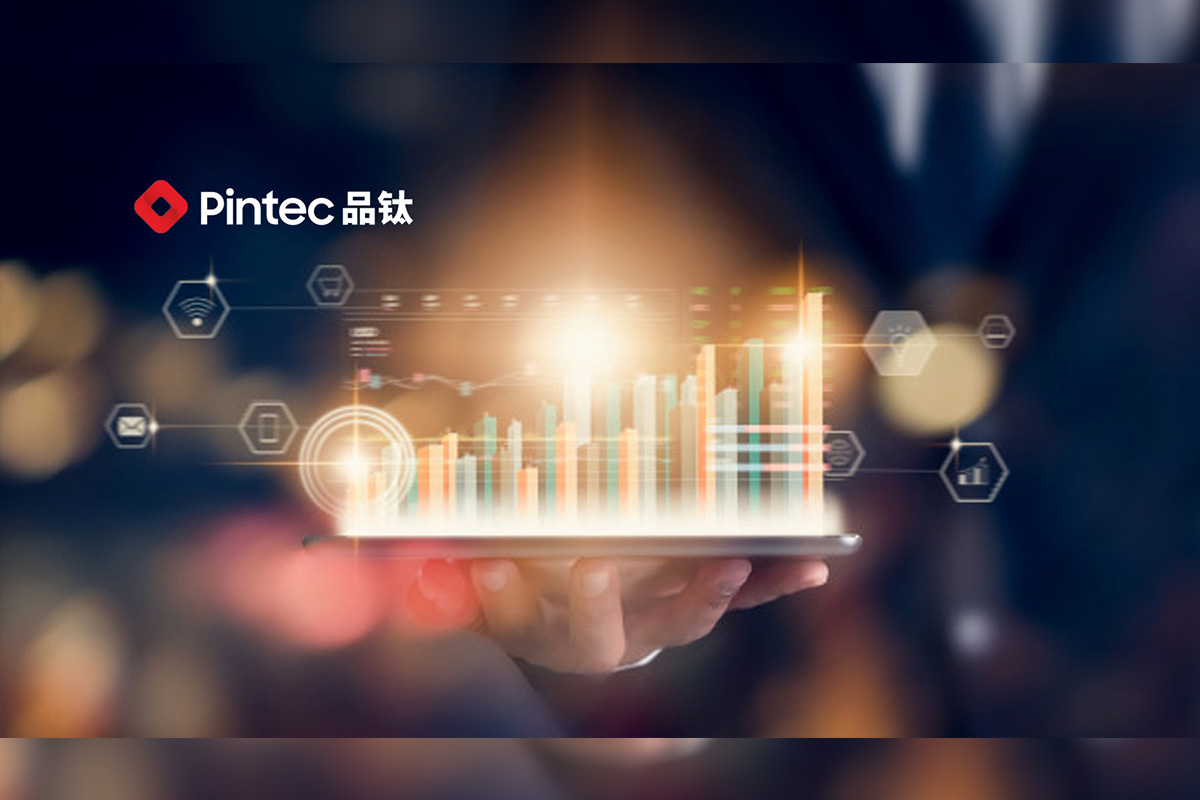 The Annual Report on 2019 China Consumer Finance jointly published by Guanghua School of Management of Peking University and Du Xiaoman Financial showed that the market size of consumer loan has experienced dramatic growth in recent years. As of the end of 2019, the amount of consumer loan reached RMB 13.34 trillion (USD 1.9 trillion), with a year-on-year growth of 17.4%. Among which, the amount of online consumer loan increased from RMB 20 billion (USD 2.86 billion) in 2014 to RMB 7.8 trillion (USD 1.1 trillion) in 2018, with a growth rate of more than 400 times.

Pintec has accumulated rich experience in serving customers from online travel, online shopping,  online education and other sectors. As of September 30, 2019, Pintec has helped partners realize sales of 6.28 million orders for airline tickets, 7.69 million orders for train tickets, and 7.78 million orders for hotel bookings. Pintec has cooperated with Crip, Qunar, Vip.com to provide digital lending solutions as well as jointly develop, operate and manage consumer financial products with these partners. 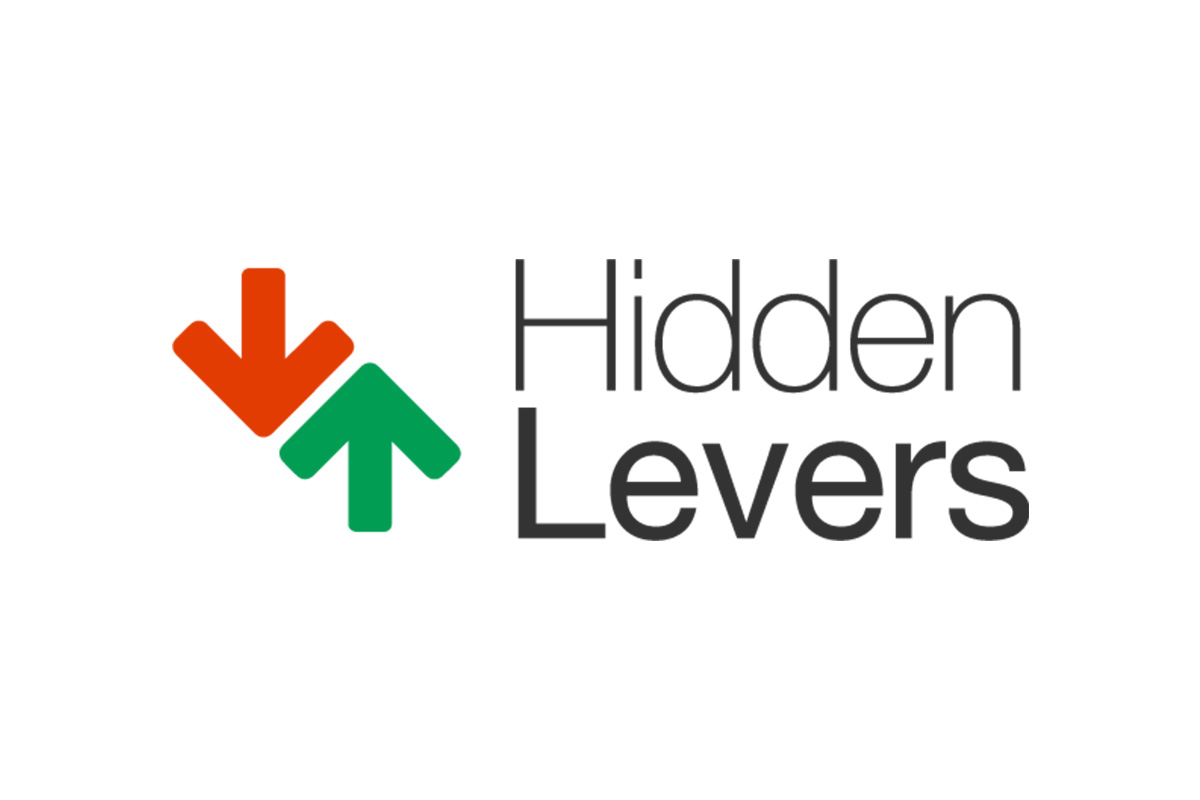 HiddenLevers, a premier technology provider in the wealth management space, today announced that the Company is invited to present on client experience tech at the 2nd annual IEN Model Portfolios Conference on Thursday, 20 February at the AMA Conference Center in Midtown Manhattan.

At approximately 2PM ET, Raj Udeshi, Founder, and Jeffrey Baker, a member of HiddenLevers Business Development team, will showcase HiddenLevers Asset Manager Platform in a session entitled How Asset Managers Are Using Tech to Differentiate Themselves in a Changing Environment. 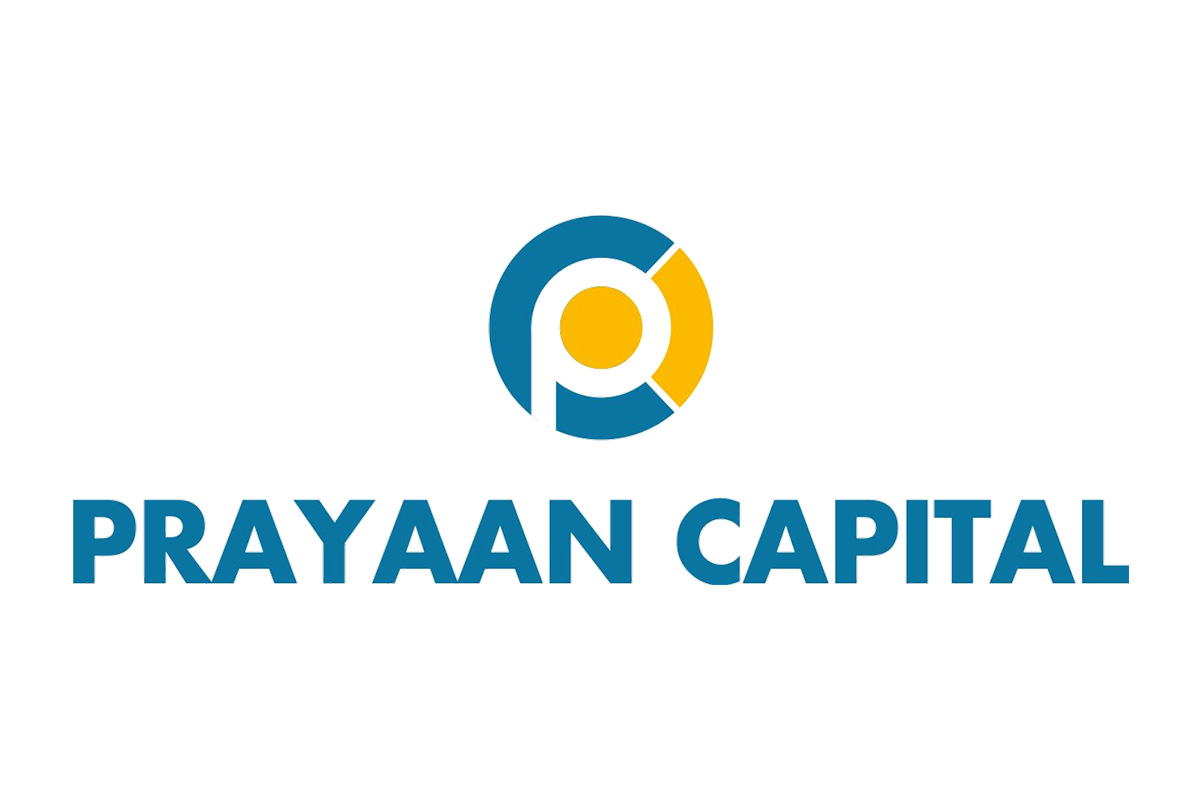 While access to credit for entrepreneurs in India is beginning to improve, there is still an estimated MSME credit gap of $400 billion, according to the IFC. Prayaan Capital works to meet this need through an innovative business model that leverages Brick & Mortar branches and both back-end & customer-facing digital tools in order to help small businesses digitize their operations and gain access to credit.

“With credit needs that are too small for traditional financial institutions and too large for microfinance lenders, many of India’s entrepreneurs remain unable to access the credit they need to sustain and grow their businesses. Accion Venture Lab exists to help inclusive fintech startups like Prayaan Capital leverage technology to meet this need,” said Accion President and CEO Michael Schlein. “With its innovative approach and strong, experienced team, Prayaan Capital is a welcome addition to our portfolio. The company not only helps entrepreneurs gain access to credit, but also helps accelerate the digital transformation of their businesses, leading to greater efficiency and growth,” said Tahira Dosani, Managing Director of Accion Venture Lab.

Accion Venture Lab provides capital and extensive support to innovative fintech startups that improve the reach, quality, and affordability of financial services for the underserved and have the potential to scale. Backed by commercial and impact investors since the launch of its third-party fund in 2019, Venture Lab has invested in more than 40 early-stage startups that operate in 30 countries worldwide.

Founded by two seasoned bankers, Madhan Mohan and Akash Chelvam, Prayaan Capital has strategically positioned its base in South India, which has a plethora of small scale manufacturers and unorganized tier 3 & 4 traders, all of whom are potential consumers of their products. With six operational branches in Tamil Nadu, Prayaan has already disbursed INR80 million to a varied customer base of small-scale entrepreneurs. Prayaan will use this new influx of capital to invest in technology and expand their operations.

Speaking on this milestone Madhan Mohan, MD & CEO of Prayaan Capital Private Limited, said, “We have a vision to make a difference for India’s MSMEs by providing a holistic financial journey that addresses all of their business needs and brings them into the formal financial ecosystem. We are excited to collaborate with Accion Venture Lab, which brings insights from its work with fintechs working to reach the underserved across four continents. We take Venture Lab’s investment as a sign of their confidence in our potential for continued growth and impact. We always keep our focus aligned to our customers and join each one on their financial journeys. Our aspiration is to be a ‘neighborhood lender’ to which these small businesses go for credit and other financial products. This latest milestone is the tip of the iceberg, and we expect continued growth and impact thanks to our innovative technology platform and value-add services.”